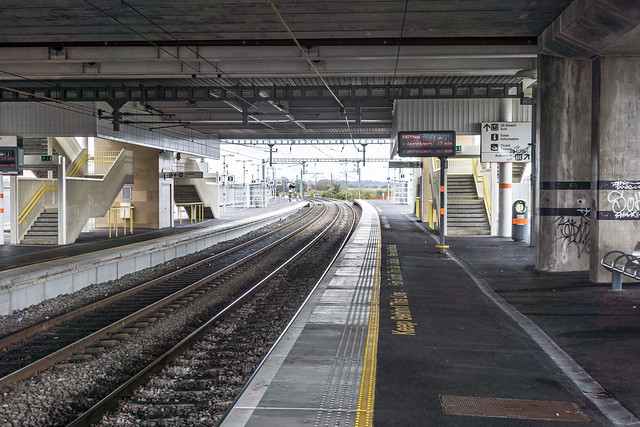 A new report from Bank of America Merrill Lynch has added to the recent spate of analysis predicting a massive impact on work and jobs by robotics and artificial intelligence (as reported in the Guardian).

They estimate that up to 35% of all jobs in the UK (47% in the US) are at risk of displacement by technology within 20 years. This is going to cause a huge shift in the type of work that people can expect to do in the future. It has important implications for education policy, jobs and economic growth. In addition, it is incumbent on politicians and policy makers to ensure that the benefits from increased automation are widely distributed.

A common counter point made is that by eliminating some jobs, technology creates other jobs. However, the authors note:

“The trend is worrisome in markets like the US because many of the jobs created in recent years are low-paying, manual or services jobs which are generally considered ‘high risk’ for replacement,” the bank says.

While 20 years may seem like far into the future, children born this year will just be entering the workforce then. They may be faced with not having any jobs to look forward to.

via Robot revolution: rise of ‘thinking’ machines could exacerbate inequality | Technology | The Guardian.